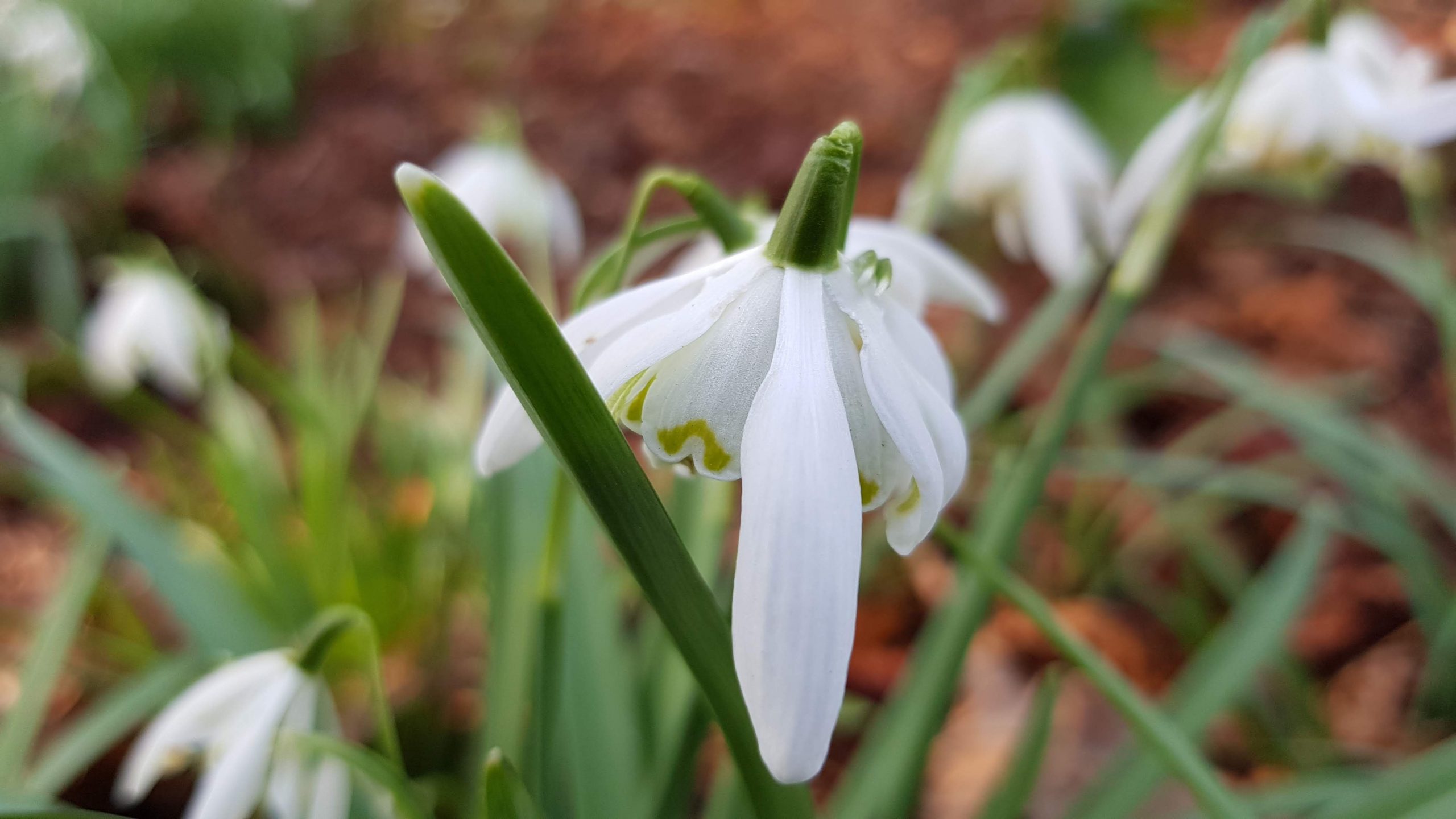 St. Andrew’s Greystoke, Church Services February 2022
Services will be held on the following Sundays – 6 Feb, 13 Feb, 20 Feb and 27 Feb. They are expected to take place at 9.15am, but keep an eye on the two church noticeboards, one by the village shop and the other by the church gate, for further details.

Thank you all once again.

Greystoke Social Club
The club will meet on Monday 21 February at 2.00pm in Greystoke Village Hall. Visitors are always welcome.

Christmas Services
We are pleased to be able to tell you that after Gift Aid was added we have been able to send £215 to the homeless charity Crisis. This was the result of the collection at the Carol Services in Greystoke and Penruddock. A cheque for £210 was also sent to the children’s charity, The Children’s Society, from the collection taken at the Christingle Service.

Many thanks to all who gave so generously.

Greystoke WI
WI’s February speaker is Denise Parks talking about Reflexology. She will also bring some pottery bowls which are no longer needed. They were crafted for the charity Mary’s Meals. For an unspecified donation towards this charity you can have a bowl plus some soup provided by a few committee members.

If you would like to try out WI, please come along to the village hall at 7 p.m. on Thursday 3 February. We are trying to stay Covid safe by hand sanitising, wearing a mask and sitting apart from each other.

A Good Turn
A cub and scout from the 1st Petteril Vale Scout Group, Sam Scott and Tom Scott have really lived up to the promise they made.

What they started during lockdown, but continues today, has been the sending to an elderly lady who lives opposite them, and who lives alone, greetings each evening at 8.00pm that she enjoys a good night’s rest.

During the summer months they display a blanket from their bedroom window with a message sewn on it wishing her Night, Night. During the winter months all three of them have resorted to flashing torches to each other across the darkness.

This simple act of kindness across the generations is to be recognised by the County Scout Commissioner for Cumbria, Mr Eddie Ward, with the Commissioners’ Commendation Award. A badge to be sewn onto their uniforms.

Greystoke Parish Council
The next Parish Council meeting is on Tuesday 1 March. We hope by then restrictions will have been lifted, and we shall be back in the village Hall at 7.30pm.

This year again we gave out 160 envelopes with £15 inside them to Senior Citizens of Greystoke and Motherby. As people have been asking me who do they thank, this money is organised by Greystoke Parish Council even though it says Greystoke and Motherby Charities on the card in which you were given the money.

Greystoke Swimming Pool and Sports Association
At the AGM the following have been re-elected unopposed:

The pool has had a successful year, despite the various Covid restrictions that have been in place. Finally people were able to use our new facilities and they were much admired. The bank balance is healthy however a water leak during the summer has cost much in power and water fees.

We thank our committee and volunteers who have kept the pool going. A special thanks must go to Judith Aris who has given many years of service to the pool and Stephen Nicol, our retiring chairman who managed the development of the new cafe and changing rooms.

The pool and playground are kept going by volunteers so hopefully we will see many of you helping out in the coming year.

Greystoke Swimming Pool Film Night
Future film nights for your diary (film details to be announced) – keep an eye out for information in the Post Office and on the village notice board.

Do drop in and join us for a snack and a chat.

You can find out more about which cookies we are using or switch them off in settings.

This website uses cookies so that we can provide you with the best user experience possible. Cookie information is stored in your browser and performs functions such as recognising you when you return to our website and helping our team to understand which sections of the website you find most interesting and useful.

You can adjust all of your cookie settings by navigating the tabs on the left hand side (or above this notice on a mobile phone).

Strictly Necessary Cookies must be enabled at all times for the site to function correctly.

If you disable this cookie, we will not be able to save your preferences. This means that every time you visit this website you will need to enable or disable cookies again.

This website uses Google Analytics to collect anonymous information such as the number of visitors to the site, and the most popular pages.

_ga; _gat; _gid: these are anonymous google analytics cookies which help us understand how people are using the website and tell us how we can improve. We'd really like it if you left these enabled so we can continue to improve our website.

Please enable Strictly Necessary Cookies first so that we can save your preferences!